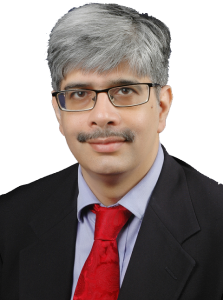 He has been awarded Best Research in Pediatrics Award at the National Indian Academy of Pediatrics Conference 1991 & at the University of Miami Best Research Award in 1996. His research in Cardiology included management of post-operative Junctional Ectopic Tachycardia by paired ventricular pacing. He has also been awarded the American Heart Association/Genentech Award 1996; The American College of Cardiology – Affiliate in Training Award 1997.  In addition, he has received the award for Excellence in Medical record documentation by the Jackson Memorial Hospital , Miami, Florida .